My Career Break Trip around the World 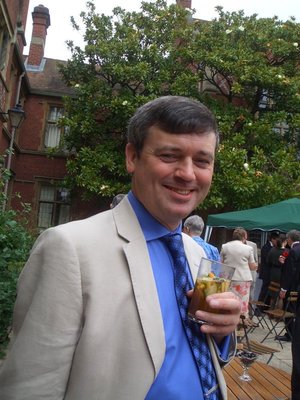 I was made redundant by Lloyds Banking Group at the end of October 2012 after 18 years service.

After spending a couple of months getting my PRINCE2 and APMP professional accredation up-to-date a few people suggested I should take the opportunity to go and do something I wouldn't otherwise do before finding and settling down in a new job.

My extended family lives across the globe and I enjoy sightseeing and meeting up with them. I decided to get a rover ticket from one of the Airline Alliances and plan a World Tour visiting as many of them as I can.

This blog is my journal of the trip that followed.... 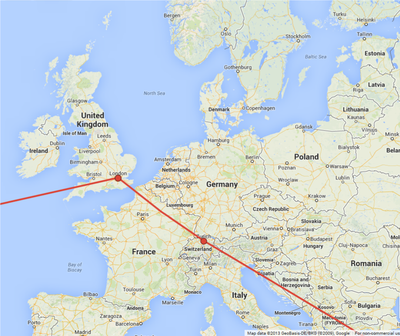 My Odyssey begins with trams and snow

First stop on my trip was Zurich, with predictable Swiss efficiency I passed through the clinically tidy airport in record time and found myself on a double decker train into the centre of the city. On cue it began to snow as soon as I arrived and walked to my hotel only a short distance away. 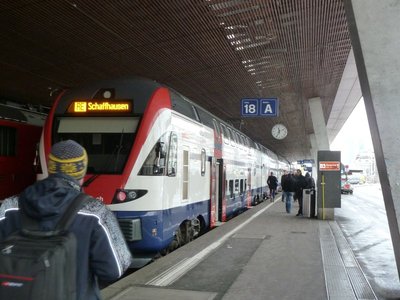 My hotel in Zaehringerstrasse is in a quaint part of town with narrow cobbled streets with lots of bars and restaurants, as well as a few establishments of a more dubious nature! 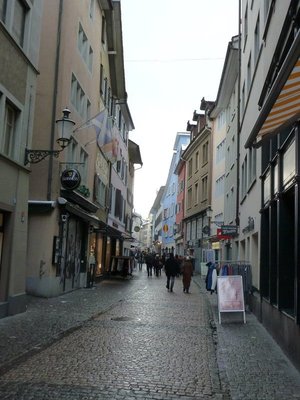 Exploring the city in the evening for something to eat and to get my bearings Zurich seems to have a nice unhurried visitor friendly atmosphere.Trams are everywhere, Zurich must have the most comprehensive public transport system in the world and is something the locals are very proud of. 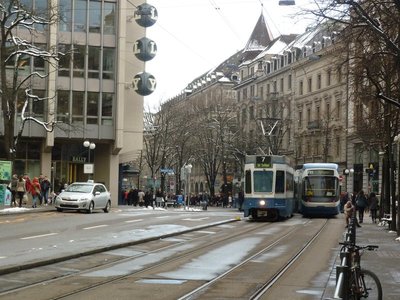 Spent my first day doing a tour of the City, apart from a Spanish couple everybody else on the coach was Australian with absolutely no connection to each other!

We drove past all the sites (including for my friends in Cheltenham the global headquarters for Swiss Re and Zurich Insurance), the University where Einstein taught as well as walking around the older historic part of town down by where the River Limmat flows into Lake Zurich. 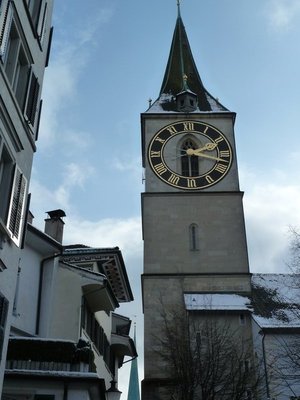 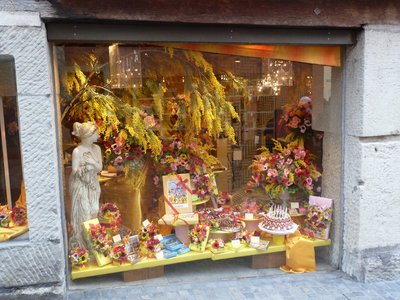 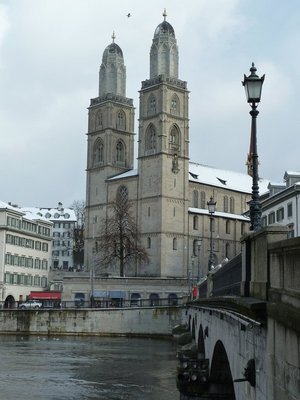 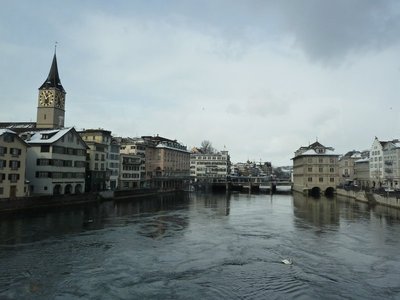 Stopping briefly by the harbour we then drove south beside the east shore, passed Tina Turner's House (who is now a Swiss citizen having recently renounced her US citizenship) to take the (surprisingly speedy) ferry across the Lake. 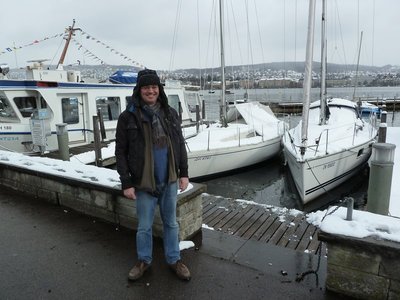 Me beside the Lake in Zurich Harbour 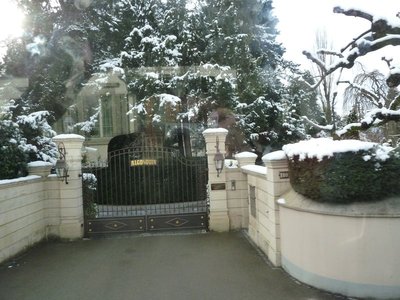 The gates to Tina Turner's House on Lake Zurich 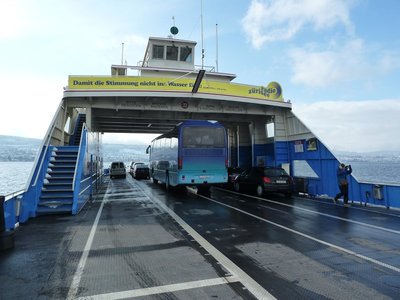 Taking the ferry across Lake Zurich

The coach then climbed up to the Felsenegg Cableway which took us up to the summit where there where spectacular views of Zurich and the whole lake. Australians seem to have a fascination with snow and snow ball fights ensued as we walked through the woods to a cafe for a warm drink (note to self remember to wear gloves when snowballing!). 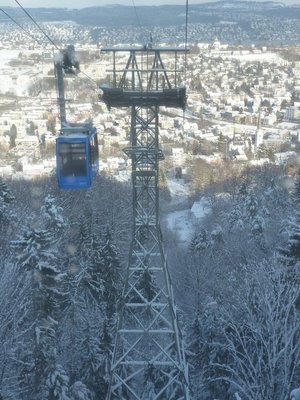 Travelling up on the Felsenegg Cableway near Zurich 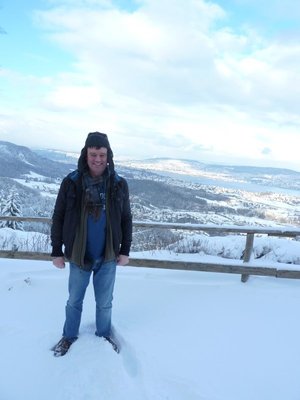 On the way back we passed the Lindt Chocolate Factory, birthplace of all those gold wrapped chocolate bunnies so favoured at Easter time.